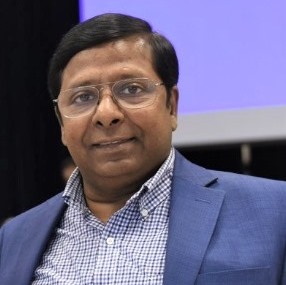 Mr. Gomes has been deeply involved in community development activities for the last 35 years starting from back home in Bangladesh. For his personal academic achievements, he has graduated from Business Management from the Dhaka University with honors and subsequently completed his Master’s in Business Management from Dhaka University as well. He joined a private company right after he was done with his educational pursuit. He has founded one Youth and Students Welfare Organization, which is still working for the students and youth development in the community leaving an amazing impact. He was the President of Aggradut Chhatra Sangathan (Pioneer Students’ Welfare Organization) for 4 terms and has been working as an Advisor since he left home. He was also the President of “Tribeni Chhatra Kalyan Sangha” in Dhaka, Bangladesh. He was holding responsible positions in multiple community development organizations back home including Socio-Cultural Organizations, Credit Unions, Multi-Purpose Cooperative Society, Community Welfare Associations etc., which brought him an in-depth rich base of knowledge and experiences in sustainable community development approach as well as shared prosperity towards community development. Mr. Gomes is currently employed at World Bank, Washington D.C. since 2008 as an IT Specialist. He has worked as a Project Manager for several companies New York. He has also worked as an Operations Manager, Regional Chief, Sales Executive, Operations Director and Executive Assistant with World Vision of Bangladesh before he has come over into the USA. He also has been involved with several Socio-Cultural Organizations in Washington Metro area including Prio Bangla, Inc., Bangladesh Association of Greater Washington DC (BAGWDC) and Bangali-American Christian Association of DMV (BACA)- he has been contributing with his efforts through these organizations to leave a positive impact in the community. Also, he has been carrying on as the Chairman of the Social Networking Committee of FOBANA (Federation of Bangladeshi Associations in North America), which is the biggest platform for the Bangladeshi communities in North America. Besides his socio-cultural involvement and contributions through the organizations towards the community welfare, he is also a very well-known journalist in Washington Metro Area Bangladeshi Community. He is personally a writer as well as a Journalist and has been contributing to several online newspapers in Washington Metro Area, New York and newspapers in Bangladesh. He is also involved with literary publications as the Chief Editor of the Washington based literary publication of “Swadesh Shoilee”. His strong management, operations and journalism skills helped Prio Bangla to successfully complete few Street Festival including many social services projects and publish Prio Bangla’s Annual Publication and public program brochures for last several years. Mr. Gomes is a potential asset for Prio Bangla playing a key role in the administrative and operational field helping Prio Bangla move forward strongly to achieve our goals. 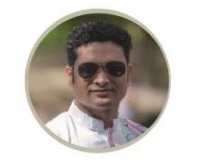 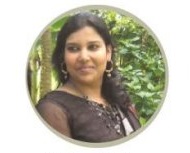 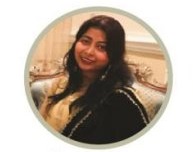 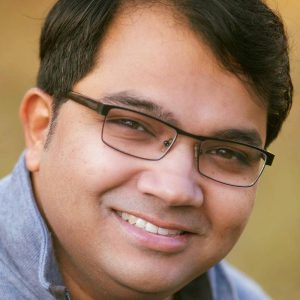